The current chat system is under consideration, we'd like to know whether people favor an on-site chat room, or would prefer to stick with Discord as the main site cha...
Read More 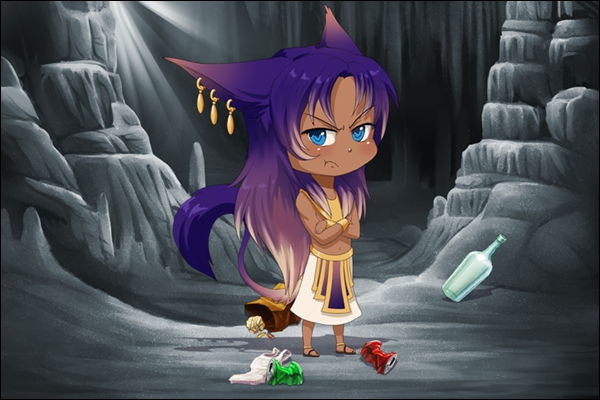