Please note there may be more than one news release per day, so please scroll down and make sure that you have read ALL the news! :)

The current chat system is under consideration, we'd like to know whether people favor an on-site chat room, or would prefer to stick with Discord as the main site chatroom.

Finally, the aether doppels/fusions system doesn't seem to be popular. The current plan would be to potentially scrap that system and include aethers as growable Inklings.

In order to get the deco system in working order and thus allow us to move forward with site development, we will need to raise funds for the programmer to complete that task. We are open to suggestions for things people would like to see and would be willing to spend money on, including custom items, custom growables, mystery packs, etc.

To join the discussion, please meet us on Discord
9 comments 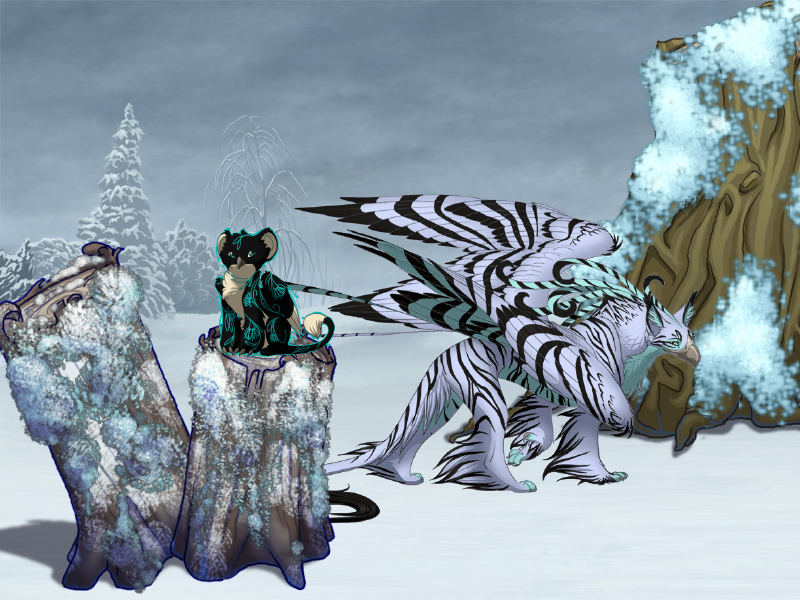 Make sure you cash in your extra growables if you haven't collected all the growables recycling items, because those will be changing out next!

1 comments
We will be Ending the Advertising Contest in 3 days on the 9th of January.
So that we can hand out the results and prizes, we would also like to thank everyone for their participation in our competition.
1 comments
If you got the wrong item out of your Snowbound Backdrop Pack, please make sure you send all excess items to Onyx and you will be sent the missing Snowbound Sky. The pack has now been fixed, sorry for any inconvenience!
0 comments
You can now pick up Snowbound Backdrop Packs in regular, dawn and twilite versions in the Trinket Shop for 25,000 TR each! These packs contain backdrop, sky, and foreground items, each a single layer so they should work fine in deco. You can also now turn in khitsune and lyridae totem stones, as well as all monthly treasures items, in the Upcycle Shop!